Although founded in 2004, it was not until 2006 that Le Labo was incorporated as a non-profit organization. It was born within Bravo-Sud from the wish of French-speaking media artists to have a place and a program that would meet their specific needs. Le Labo will not immediately be located at 401 Richmond Street West, it begins its adventure in the Distillery district in Toronto, which then offers space for production and dissemination. Thereafter, the adventure will continue on the premises of its partner Charles Street Video (CSV), at 65 Bellwoods Avenue (Queen West). Le Labo will finally settle down at Studio 277 on the premises of Richmond Street West.

It has been more than 10 years now that Le Labo has established itself as a reference in the artistic world (French and English) of Toronto.

LE LABO IS A MEMBER OF: 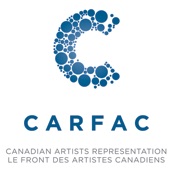 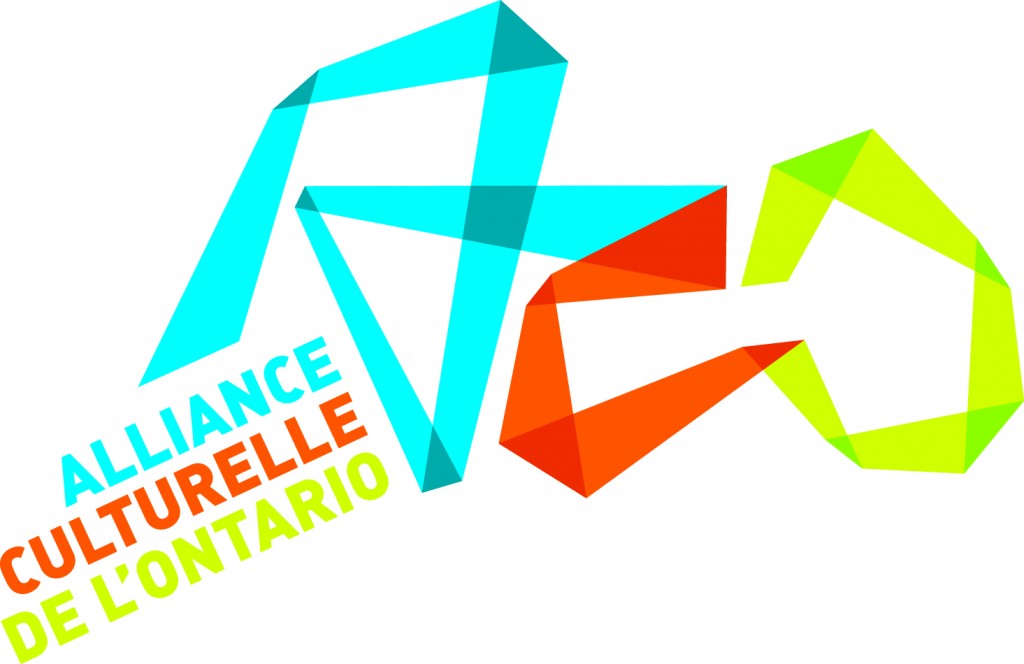