Followed by a discussion with the directors present and moderated by Alexandrine Torres De Figueiredo, vice-chair of Le Labo.

The Festival runs from November 22 to 30 at Hot Docs Cinema.

This is not a political film but more of a love story.

At the dawn of their first anniversary as a couple, Julien and Camille have to make the decision of their lives: who will have to leave everything to follow the other in his country of origin? 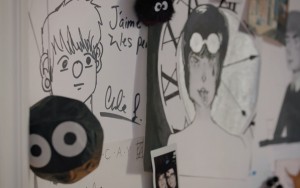 Noah, 18, is an intimate portrait of a transgender teenager. Immersed in his world, we discover an eloquent and courageous youth who does not give up, despite difficulties. Nourished by creativity, he paints and draws in his room. Since ‘cosplay’ is his favorite pastime, he escapes everyday reality by wearing wigs, make-up and costumes. Many are his dreams and his opinions on the world. Noah, 18, invites us to discover this unique youth by putting aside our prejudices. 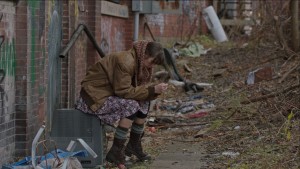 As Sam urinates behind a building, she finds a key on the floor in front of her. Despite her difficulty in discerning reality, she nonetheless follows objectives that help her survive.

This is a short documentary on tattoos at a time when the means of expression are multiple. 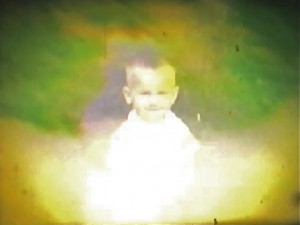 Thirteen seconds to save a little missing boy from oblivion, but also a story about the perils of memory. 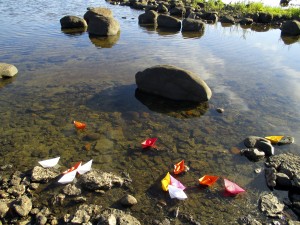 As an immigrant, I was inspired by the French arrival in Canada, 400 years ago, personified by Samuel de Champlain, right up to this massive immigration today. Crossing seas and oceans hoping to achieve a better life is therefore a much older subject than one thinks and undoubtedly concerns of the whole history and the evolution of humanity. 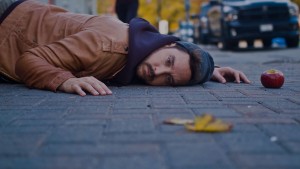 Loneliness encompasses Alain’s life. It is everywhere: in his childhood memories, in his professional life, in his interpersonal relationships and in his own desire to write.
A professional theatre actor for the past few years, Alain has accepted a contract that will take him to Sudbury.
Alain finds a guide in a great poet from the region, who takes him under his wing. 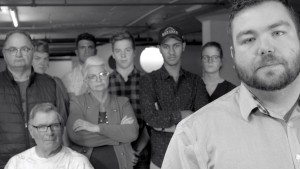 In the silence of a bare, underground space, resound the touching words of Daniel Groleau Landry’s poem, which he declaims with a voice of resistance that echoes the struggles of Francophones living in minority situations.
We are not the spectators of the film. These are the characters who dig into our souls by focusing their insistent eyes on us.
« Them » is a part of the « we » both present and future in our universal Franco-identity « we ».