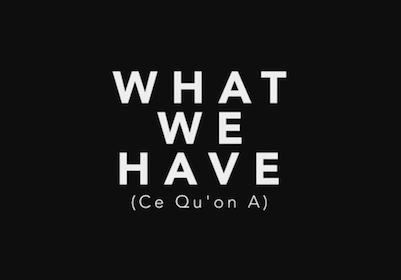 The Official Trailer for the film WHAT WE HAVE / Ce Qu’on A, written and directed by Maxime Desmons

A graduate of France’s National Theatre School in Strasbourg, Maxime Desmons has appeared in award-winning French films and directed stage plays in Paris and at the Rome Biennale. In 2007, he completed his first short film, BAGGAGE, followed by BONNE MÈRE (Official Selection 2008 Berlinale Shorts) and SOMEBODY IS WATCHING US – all his films touring festivals internationally. Graduating from the CFC in 2008, Maxime directed the short musical D’UNE RIVE À L’AUTRE and AU PLUS PROCHE, a short meditation on mourning.

His first feature film, WHAT WE HAVE (Mongrel Media distribution, http://whatwehavemovie.com/) won The Best Franco-Canadian Film Prize at the Rendez-Vous du Cinéma Québécois in 2015, Best Canadian Film at the 2015 Inside Out Film Festival, Best Film at The Barcelona Film Festival and the Public Prize at the Montreal Image & Nation FF. Maxime is preparing his second feature T’ES BELLE MARYSE and a Canada/France coproduction about artist Jean Cocteau, LA BEAUTÉ DES AUTRES (The Beauty of Others). As a playwright, Maxime is also writing a musical drama titled TORRENTIAL MEMORIES. 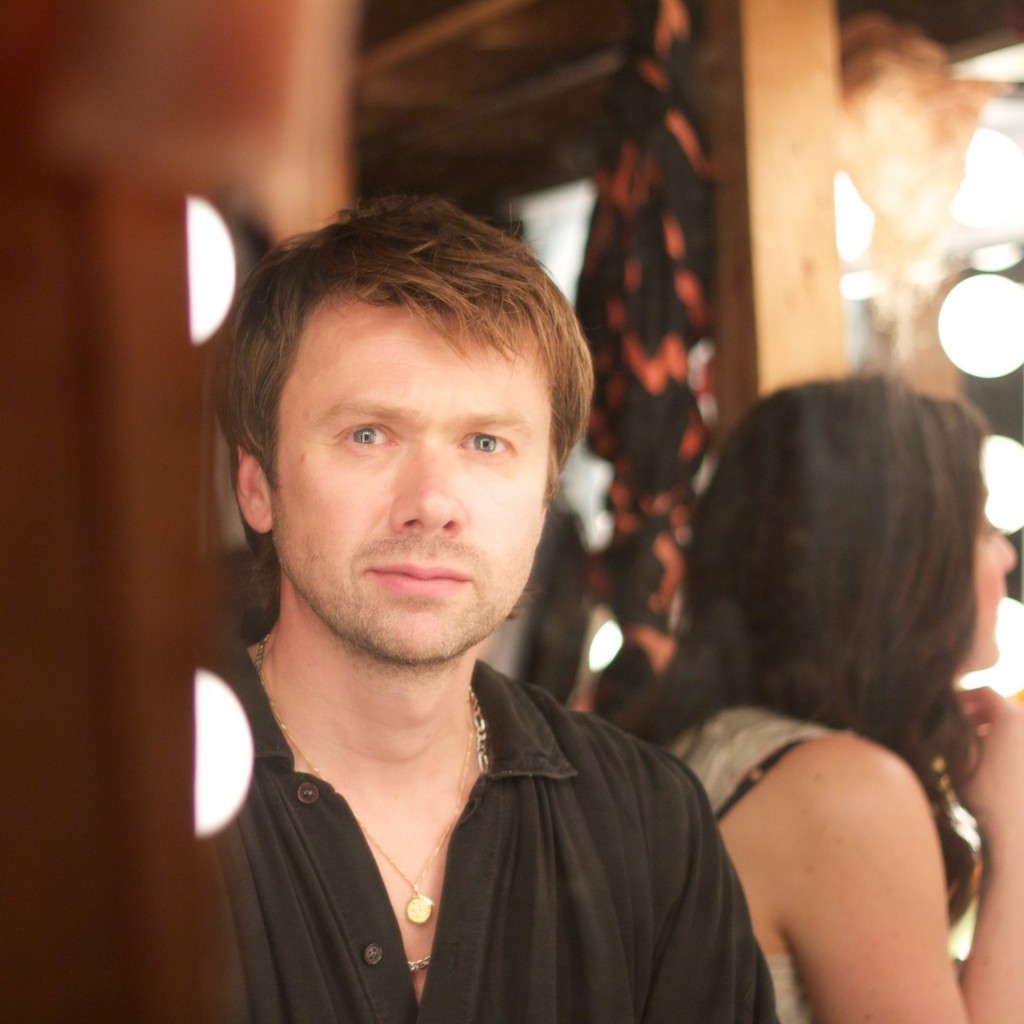