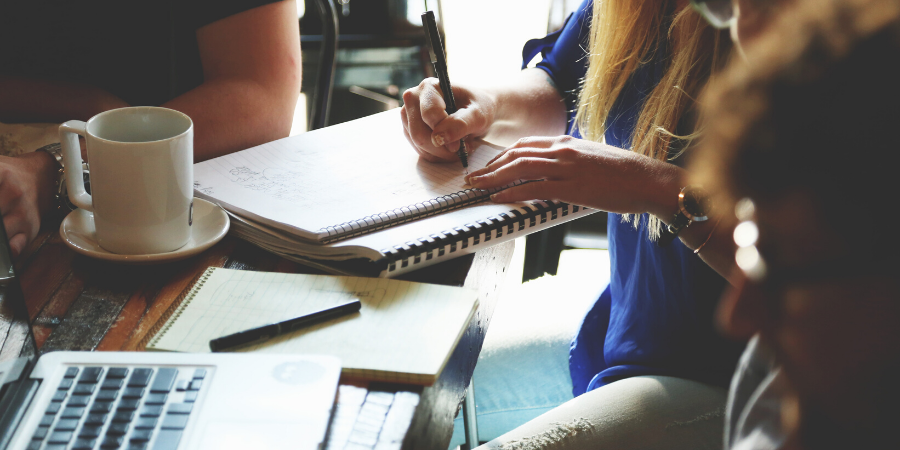 The workshop will be held in French only.

The goal of this workshop is to give participants the basic elements and tools essential to the construction of a documentary film scenario.

During the course of this workshop, participants will work on practical exercises which will be accompanied by presentations on screenwriting theory, demonstrations and short videos that will help them to better understand the structure of documentary filmmaking. By the end of the day, participants will have written a one page scenario that they can share with the group.

She has directed four documentary projects for the National Film Board of Canada, including the critically-acclaimed Black, Bold and Beautiful (1999) and Une école sans frontières (A School without Borders, 2008). In 2016, her short experimental film Heartbreak was one of 20 finalists among over1700 submissions to the inaugural TIFFxInstagram Shorts Fest in 2016. Her current focus is on dramatic projects. She has written and directed three short narrative films and is developing two feature films as well as the virtual reality experience Ghosts of Remembrance about the forgotten history of slavery in Canada.

Nadine has been awarded numerous grants and prizes including two prestigious Chalmers Arts Fellowships and a Drama Prize from the National Screen Institute for the short film In Between. She holds a professional degree in architecture from McGill University and is an alumna of Doc Lab, Women in the Director’s Chair, and the National Screen Institute. She was an artist-in-residence for the 2015-16 academic year at Osgoode Hall Law School at York University and the recipient of the 2016 WIFT-T/DGC Ontario Director Mentorship.

Members of Le Labo are offered preferred rates. To become a member, click here.
All Le Labo workshops are led and supervised by experienced artists who have had artistic training.

FARES – ACCESSIBILITY POLICY
Workshop rates vary depending on the cost of the workshops.
Le Labo is aware of the independent artists’ financial realities, and therefore offers its members 1 to 2 spots in each workshop at a rate of $10 per half-day session or $15 per full-day session. Please contact us for further information.
Members who would like to enjoy this rate will need to commit to 2 hours of volunteer work for Le Labo on half-day sessions.

METHOD OF PAYMENT
Registration is not final until after the payment has been made and received before the deadline of each course.
Accepted payment methods: Cash, cheque and Paypal (non-redeemable $2.50 handling fee in the event of cancellation).