On May 26 and 27, 2018 CinéFranco and Le Labo invite you to a curated film screening of francophone short films for this years Doors Open Toronto presented by Great Gulf . Doors Open is an event that is open to everyone and intended for families and children in particular so all the films presented are for all ages.

This screening of Francophone films produced in partnership with CinéFranco and Le Labo includes the following films : 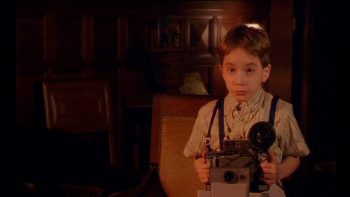 CinéFranco, a charitable organization, is the International Francophone film festival in Toronto, promoting the rich diversity of Francophone film talents in Canada and the world to give them the visibility film lovers – Francophones and Francophiles alike – enjoy. Three main events celebrate the excellence of Francophone cinema: the youth program, the large October Festival and the Spécial Québec fest. CinéFranco has activities all year round with free film presentations and partnerships with many festivals and organizations. The majority of films are in French at this event.

Films such as “Morteterre,” by Fredéric Ansaldo, Diva,” by Christos Tsirbas, showcase the world of Franco Franco-Ontarian cinema.